Ahh finally!! Third trimester arrived! The excitement had really reached its pinnacle lol. The waddle was in full effect, the nursery was ready and we had even filled our daughters wardrobe with some lovely gifted items as well as things we had bought for her. Each day felt like a week as I waited and I felt as though every little twitch could potentially be a contraction lol

During the last few months I had pelvic pain as the weight of the baby pressed down, which also caused lower back pain. I still had increased melanin on my neck and chest see pic below 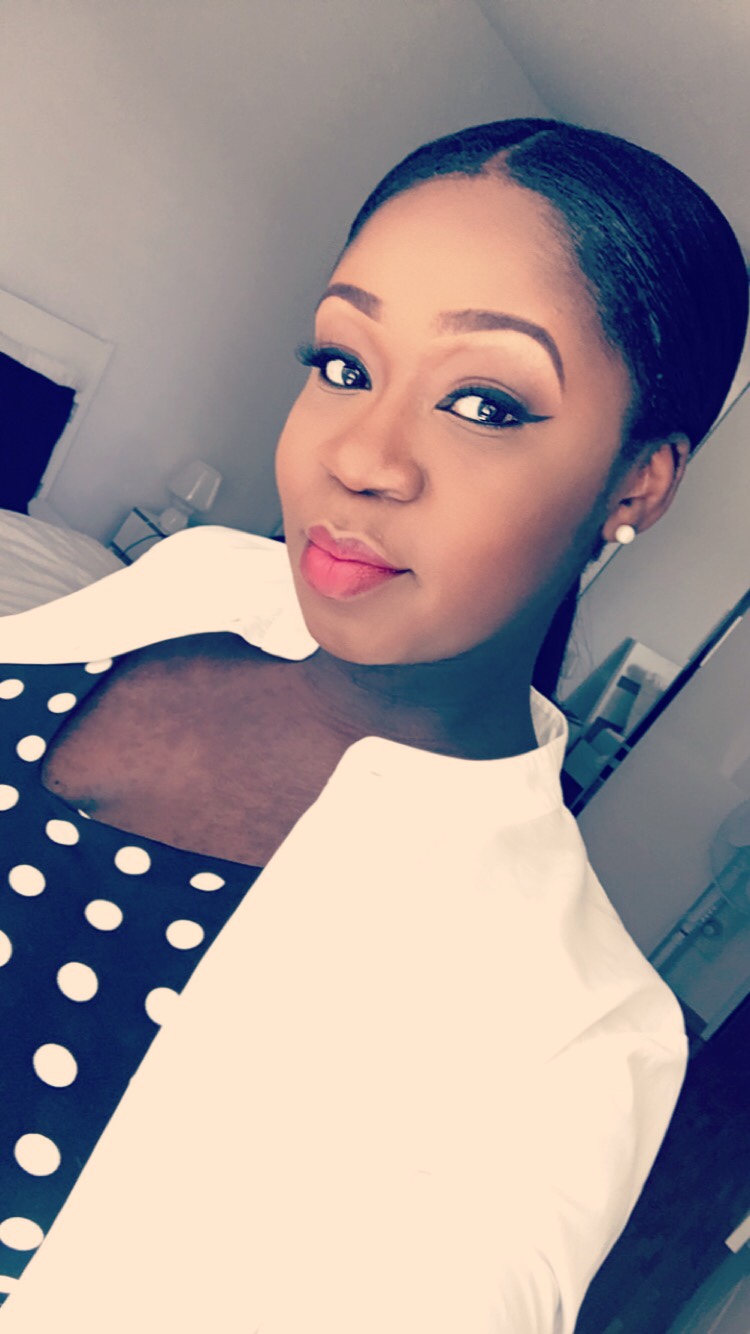 Swollen ankles meant that slippers and more precisely single strap sandals or flip flops became my footwear of choice for the last 2 months before birth. It’s a good thing the weather was nice. I experienced braxton hicks from about 36 weeks and they were often pretty intense.

The simple tasks I once did swiftly and easily I now needed help with – putting on shoes, picking items off the floor, basically any action that required me to bend down towards my feet lol.

Interestingly I had even more energy in my last trimester and felt motivated to really tidy and clean up, I had read that this was common during the last trimester, this sudden urgency to have your home ready to receive your baby.

I had always wanted to find out the gender of our baby beforehand so you can imagine how I felt not finding out until almost 5.5 months! Each time we had gone for a scan our baby’s legs were either crossed or the position wasn’t clear enough to make out the gender. As my pregnancy progressed it became even harder to see as the bones became more dense. We finally did however get a scan which could give us a definite answer 🙂 it’s a girl!

From around week 35 our baby had gotten into the breech position and we were told there was a possibility that I would have to go through a c-section. Her head was tucked right up in my womb towards my chest, with her bottom facing down towards my cervix and her legs folded in towards her chest. I wasn’t worried, I still had enough amniotic fluid for her to have some shuffle room and turn around. 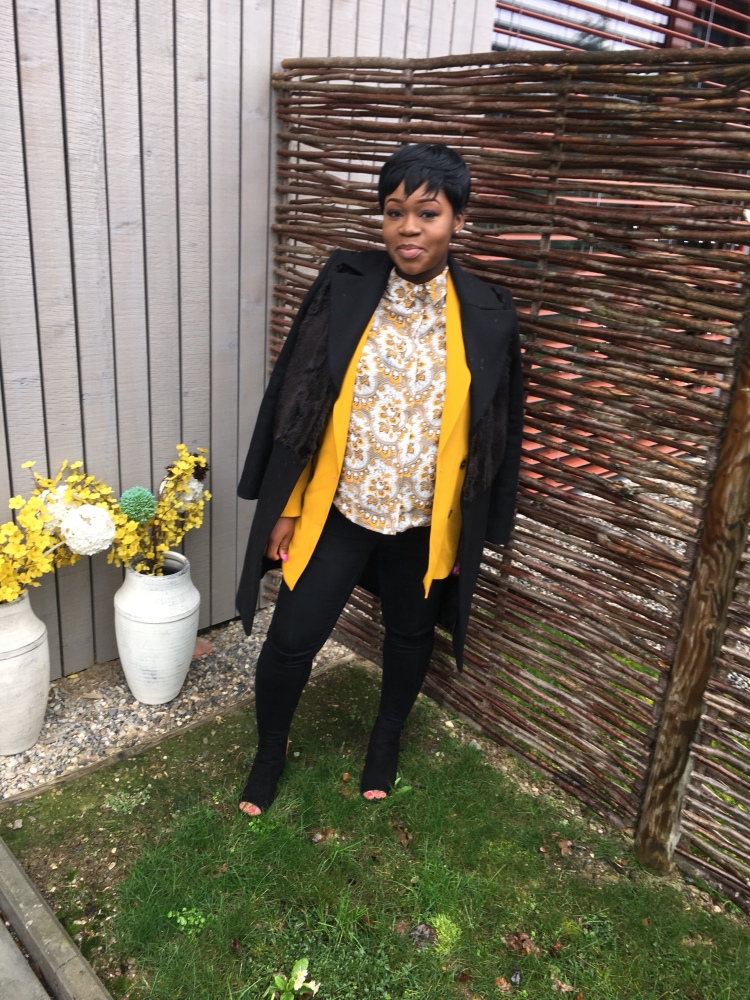 I would have absolutely loved to have had a natural birth but as I reached closer to the 40 weeks mark it was becoming clear that our dear little princess wasn’t going to get into position. For one reason or another she simply couldn’t turn. Having done everything I could (in the safest way possible) the decision was made to deliver via c-section.

As the delivery via this method had been planned I had just over a week to prepare mentally for what would take place and to be totally relaxed throughout. I knew that I was in safe hands and that I’d soon be meeting our precious gift.

Thank you for reading xx 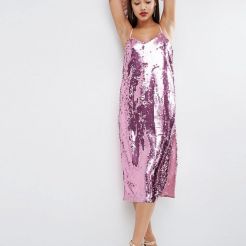 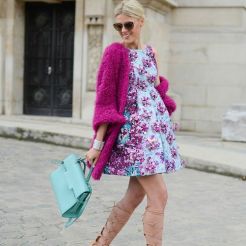 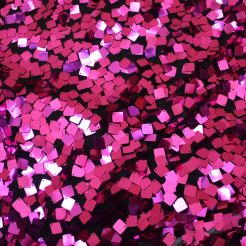